During the first half of the 1990s the British government turned inspection into an ambitious instrument of educational policy-making. Initially it encouraged local education authorities to experiment with inspection ‘in all its forms’. Then, growing impatient with the pace of change, it ordained that schools were to be inspected on a hitherto unprecedented scale. Every primary and secondary school in the country was to undergo a ‘full’ inspection once every four years by a team commissioned by the the new Office for Standards in Education. This book is about what happens when schools are inspected. Based on a major three year study, it asks a number of searching questions: * What happens when the inspectors announce that they intend to call? * How do inspectors set about their tasks? * What problems do they encounter? * How do schools and teachers react to inspectors? * Crucially, what changes as a result of the inspectors paying a visit? The research reported here is one of the very first independent attempts to explore the aftermath of inspection and the ways in which schools do (or don’t) take up inspectors’ challenges. In short, has a ‘powerful tool’ for school improvement been discovered? Or is its leverage on change processes, in practice, more modest? The history of school inspections in Britain stretches back over 150 years. Despite this lengthy tradition, its effects have up till now simply been asserted or taken for granted. Inspecting Schools offers a compelling account of the limits and possibilities of inspection as a mechanism for school reform and will be vital reading for headteachers, inspectors and those involved in the school effectiveness and improvement movement. 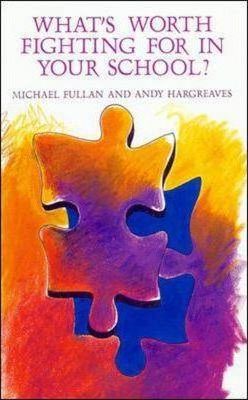 What’s Worth Fighting for in Your School? 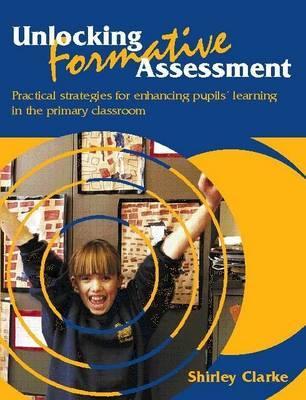 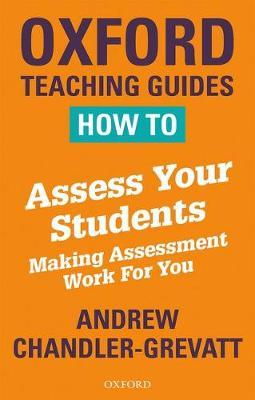 How to Assess Your Students: Making Assessment Work For You 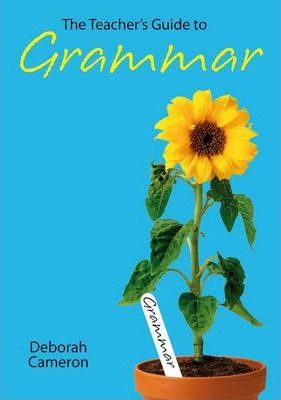 The Teacher’s Guide to Grammar