This title covers one ot the defining periods of European history. The series of wars between the Classical Greeks and the Persian Empire produced the famous battles of Marathon, Thermopylae and Salamis, as well as the ill-fated attempt to overthrow the Persian king in 400 BC, which helped to inspire the conquests of Alexander the Great. To tell the story of these momentous events, of the lives of great men and women, of the societies and cultures that produced them and to explain how and why they came into conflict was the aim of Herodotus, “the Father of History”, whose account of the wars is our principal source and the first book to be called a “history”. 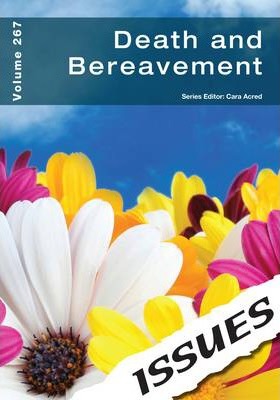 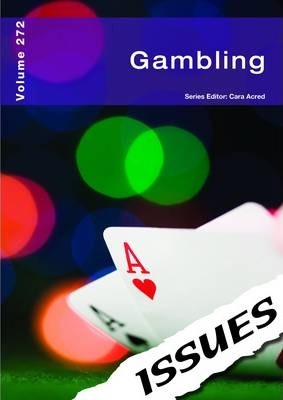 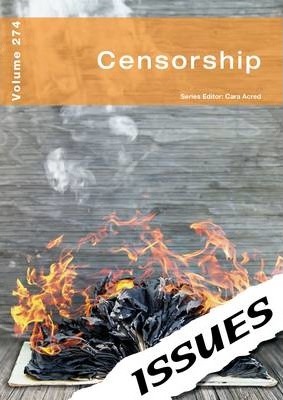 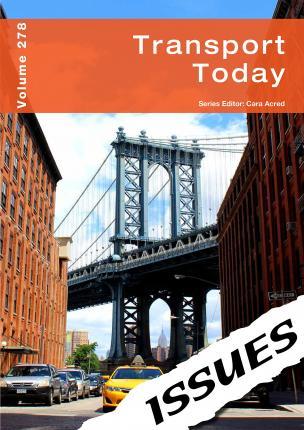